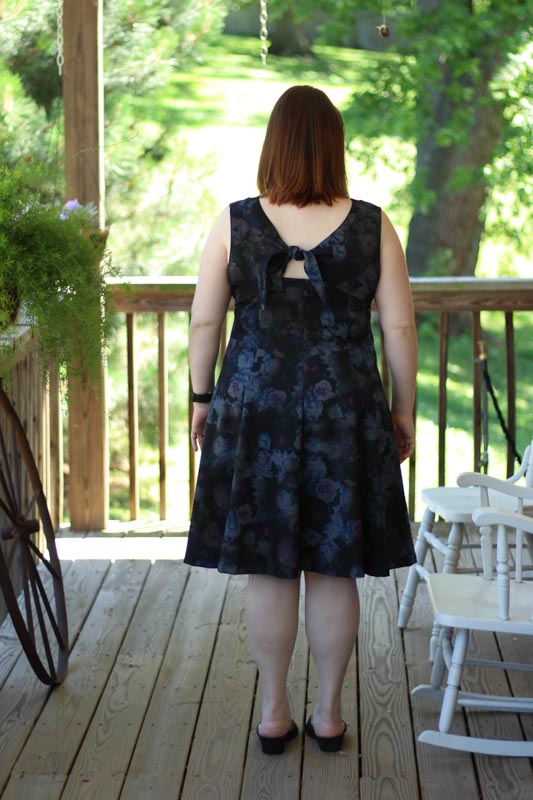 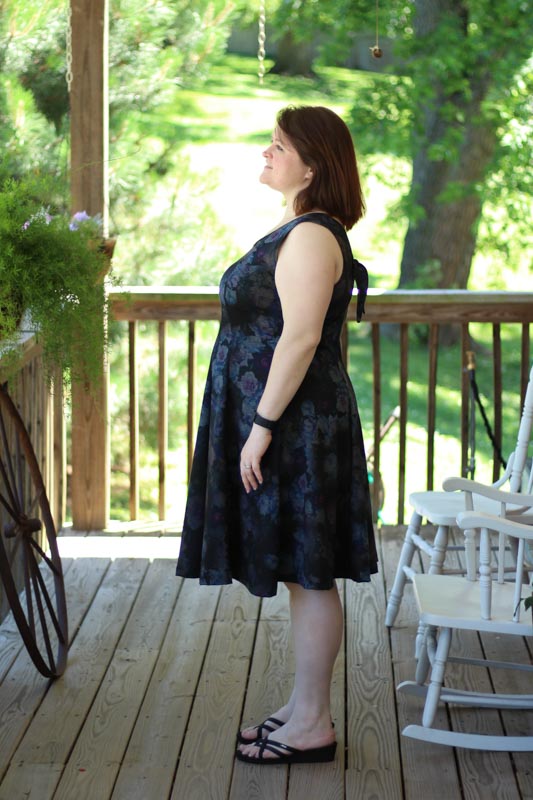 2 thoughts on “I feel pretty in a Seamwork Gabrielle Dress!!”